Power Root announced its Q2 FYE 2015 results on 25 November 2014. Since the company changed its financial year to March from February, the latest financial result is not comparable. However, if you look at the % breakdown relative to revenue, you will discover the company is actually not doing well. 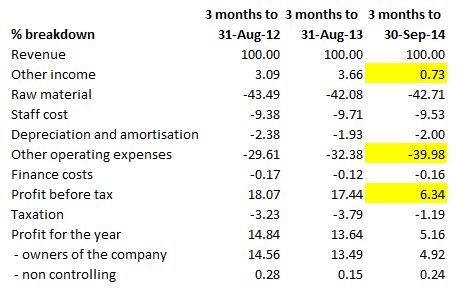 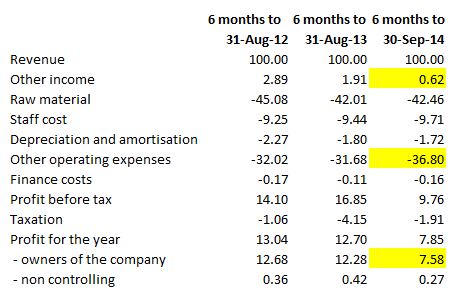 If you look at the actual numbers, all the marketing efforts have contributed to higher revenue but this has not been translated into bottom line growth. 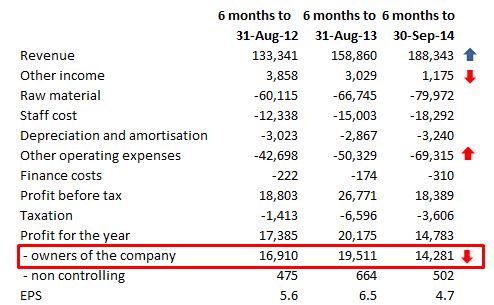 Performance for the 12 months ending March 2015 is likely to see a boost in other income as the company has recently announced the disposal of property worth RM 2.4 million. However, how much more assets can the company dispose to boost its bottom line.

Overseas share of revenue is rising. The expansion in the MENA region may be one of the factors for the need for higher marketing spending.

Collectibles – A Boon for Retailers

Indulge In An Exciting Christmas Collection By Elevete Patisserie