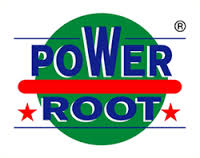 Instant coffee maker Power Root Bhd is facing setbacks in two fronts – domestic and the export market. During the first quarter of 2014/15 ending 31 May 2014, sales in both the local and overseas markets posted a respective 0.8% growth and a -1.7% decline. Exports has always been the revenue driver, thanks to the successful expansion in the MENA region, but due to political turmoil there particularly in Egypt, the local market became the key driver in 2013/14. Unfortunately, the local market stagnated in Q1, 2014-15.

As a response to problems with the MENA market, Power Root turned its attention to the domestic Malaysian market with the Malay-focused Millionaire contest, which offers a cash prize of RM 1 million. The contest runs from 1 May 2014 to 31 December 2014. Similar millionaire contests were held in 2009 and 2010 to boost sales. Similarly, the company introduced the Ah Huat RM 888,888 contest for the Chinese market and this contest runs from July 2014 to Feb 2015.

Did the millionaire contest achieve the desired results in the past? Domestic sales did improve 12.5% and 15.9% respectively in 2009/10 and 2010/11 partly due to the contest but marketing costs also increased.

The key concern is marketing costs and other expenses, which together constituted 33.2% of revenue in Q1, 2014-15, up from 31.1% a year ago. This is something the management has to take into consideration.

In terms of new product development, I believe Power Root is renewing its focus on the Malay market through the Millionaire contest and the new Per’l Xlim Cafe for slimming purposes with the appointment of a Malay female celebrity. 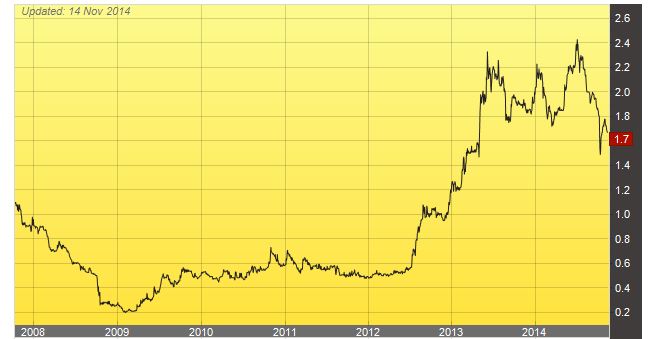 Gojek reveals top five most searched for foods on GoFood

‘TIS THE SEASON TO COLLECT DELICIOUS MOMENTS WITH COMFORTING CUPS OF...

Celebrating All Things Local With Grab This Malaysia Day