As Hari Raya is just one day away (17 July 2015), here is a recap of the festive marketing by the leading beverage companies in Malaysia – Coca-Cola, F&N and PepsiCo.

Like the Chinese New Year campaign where auspicious words are printed on the packaging, the Raya “Share a Coke” campaign features Raya greetings and names of friends or family members whom one would share a Coke with. 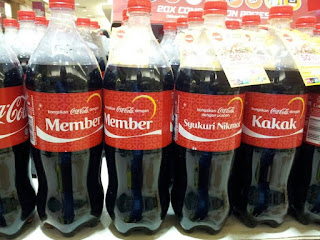 The other marketing campaign is personalisingthe Coca-Cola can with the chosen names. This campaign was held at selected venues in the country. 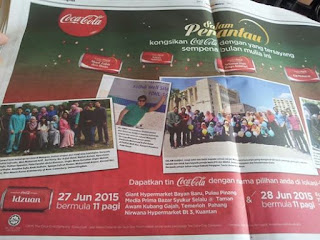 F&N is giving away lucrative prizes. The main prize is a new house worth RM 1 million. Other prizes include Toyota Innova, Nissan Almera, home theatre system and prize money. Property and car are the two things Malaysians are working hard, day and night, to accumulate. However, only a lucky few will win. 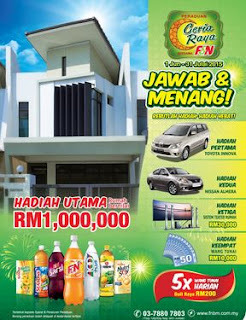 Apart from prizes, Revive has introduced the limited-edition berry flavour to capitalise on Malay consumer preference for Fanta as well as syrups with vibrant colours. 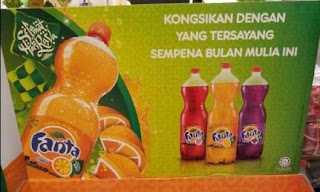 PepsiCo festive marketing is all about donating to the needy. During Chinese New Year, proceeds from the donation was channeled to Chinese schools. For Hari Raya, with the purchase of either a 1.5L bottle of Revive or a Pepsi, RM 0.10 will be donated to those in need. 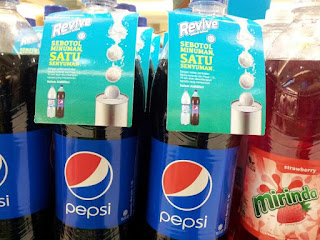 F&N contest is very attractive but not all consumers can win the prizes due to the limited number of prizes available. Coca-Cola’s festive campaign is more participatory eg share a coke and personalised can and therefore more interactive. PepsiCo’s charity drive is noble but the benefits to consumers are limited.

Tan Heng Hong - 28th August 2019 0
Wonda is celebrating Malaysia with limited edition Wonda coffee that are named after states. So far, a few states are featured in this round...

Ramadan 2016: Wall’s mingles with the crowds at Ramadan bazaars