In Malaysia, Nestle has launched an offensive against its rival Greek yogurts by claiming its Nestle Greek yogurt is supposedly lower in calories and lower in fat. To recap, Nestle Greek yogurt first entered the market with claims of being thicker and creamier, low in fat and a source of protein. According to Nestle Malaysia, “every 2 servings of Nestlé Greek Yogurt Natural 135g provide 24% of adult daily protein requirement.” The first packaging has the image of the Greek island of Santorini, which is often associated with Greece.
The second packaging no longer has the image of Santorini but still has the low fat and creamy claim. During the first two waves, Nestle did not strike at its rivals. Now, in the third wave, Nestle is on the offensive. The latest claim mentions the Nestle Greek yogurt has 72% less fat and 36% less calories than brand X. Who is brand X then? Is it Sunglo Low Fat Greek Yogurt, which is the nearest competitor?
Below is the comparison between Sunglo Greek Yogurt and Nestle Greek Yogurt: 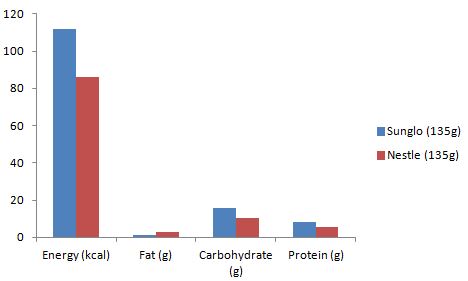 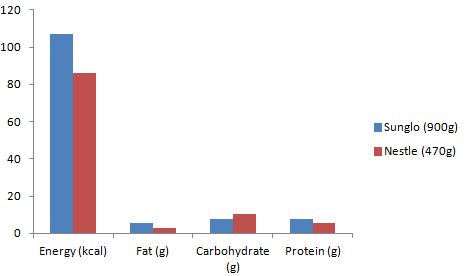 It is clear that brand X is not Sunglo because even though Sunglo has higher energy and fat but it is not possible for Nestle to claim to have 72% less fat and 36% less calories than Sunglo. Nevertheless, Sunglo do have higher protein per 100g serving than Nestle. There is no explanation on what the * means.

By the way, Nestle has added a larger 470g pack Greek Yogurt and the availability of the smaller 135g Greek Yogurt has increased, which all suggest Greek Yogurt is now gaining consumer acceptance. However, price promotion is still on going to improve trial and hopefully translating into repeat purchase.

Tan Heng Hong - 16th November 2021 0
Have you been snacking a lot lately because you just simply can’t resist sweet treats? And have you been trying to lose some weight...

Sabah’s very own Uinah Ginger Beer offers the best of ...