Consumers in Asia seem to be rediscovering bicycle as a cool way to get their body back into shape. From mountain biking to folding bicycle, cycling is giving people the excuse to get out of the comfort of their homes to rediscover the lush greenery and a speedier way around the gridlock city.

Brands are exploiting the interest in cycling. The key reason is the potential to associate the brands with the positive attributes of cycling such as fun, green, active and healthy. Below are some of the examples of corporate sponsorship of cycling events around Asia.

Indonesia’s Alfamidi and Alfamart minimart chains organised a cycling event on 27 October 2013, which was simultaneously held in 18 cities. The carnival-like atmosphere attracted more than 7,000 participants in Bandung alone and the appearance of the Indonesian idol group JKT48. 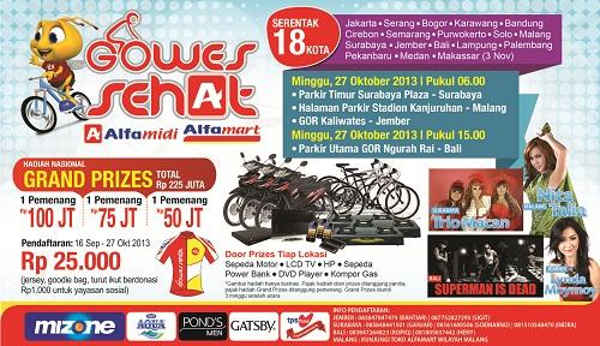 Also in Indonesia, the KFC fast food chain is shedding its unhealthy image by setting up the KFC Bike Team. Participants will usually gather around select KFC outlets before starting their cycling activity.

In Malaysia, the OCBC Cycle Malaysia event first started in 2011 has entered its third season with a three-day cycling event at Dataran Merdeka in January 2014. The event has been described as the country’s largest mass participation cycling event and was participated by over 6,000 participants in 2014. 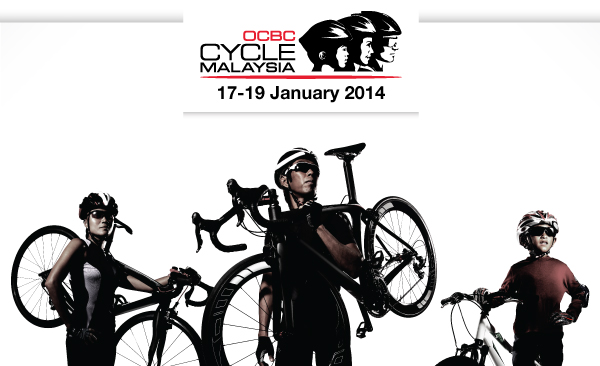 With obesity and overweight rising across Asia, now is the time for corporate players to do something to encourage healthier living and one of the best ways to do it is through the humble bicycle, which is currently lying somewhere in the storeroom unused.

New Prost Spezi with a mix of cola and blood orange

Here Is What Most E-Commerce Startup Founders in Malaysia Studied Before...