Companies looking to innovate can look no further than salt, an everyday necessity. Nowadays consumers are becoming picky about their salt. As a result, ordinary sea salt, used for generations, is losing favour among the middle class. Discerning consumers in Asia are embracing salt that supposedly provides better health benefits including Himalayan salt, French sea salt and Celtic sea salt. The latest salt with health-giving properties that is storming the consumer market in Asia is bamboo salt.

Korean bamboo salt captures the high ground in terms of wellness (South Koreans are famous for healthy living) and the ability to tap into local imagination (bamboo, grown across Asia, is a symbol of serenity and longevity. Bamboo is also used in parts of Asia for cooking). Bamboo salt is marketed as a cure-all for modern ailments. See the link here. Bamboo salt’s high price point plays in the psyche of Asian consumers who often equate premium price with high quality.

Among the benefits of bamboo salt are preventing skin-related diseases, preventing heart diseases and improving diabetes. One can even add water to the bamboo salt to rinse your eyes and brush your teeth with it. Essentially, bamboo salt is marketed as a product with miracle benefits.

In China, bamboo salt is popularly found as a toothpaste ingredient to improve oral health. Not surprisingly, South Korea’s LG is the key player in the bamboo salt toothpaste segment there. There is also bamboo salt organic water in China produced by a company called Shanghai Xiao Cui Xiong Food (上海小脆熊食品有限公司). The application of bamboo salt can be seen in food including cracker, seaweed snacks and nuts snacks and in beauty and personal care products. 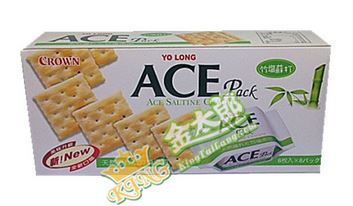 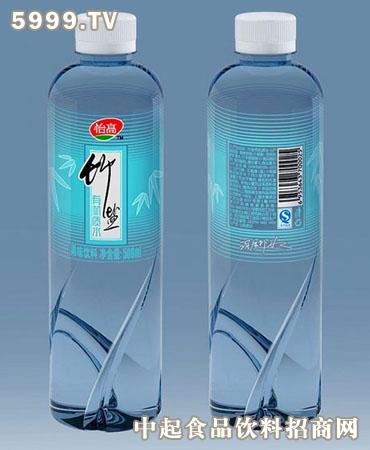 Bamboo salt has the potential for wide application. For a start, it can be applied in a product that uses salt as one of its ingredients. Replacing the ordinary sea salt with bamboo salt means that product now has better health claims than its competitor. However, the fundamental question is consumers have to recognise the health properties of bamboo salt. This requires more consumer education.

One of the ways to create awareness about bamboo salt is to produce another highly-successful Dae Jang Geum or Jewel in the Palace, which exposes Asian TV audiences to the rich South Korean traditional cuisines, which eventually led to a surge in Korean restaurants around Asia. The new Korean drama will revolve around the rich heritage of bamboo salt and the drama has to feature popular Korean actors and actresses. An industry-led initiative, probably by the Bamboo Salt Industry Association of Korea, will be needed to produce the drama to popularise bamboo salt across Asia. Only then will bamboo salt increasingly feature in new products in Asia or even in other parts of the world.

Tan Heng Hong - 10th December 2021 0
7-Eleven Singapore has collaborated with Kerry to encourage consumers to customise their own 7Café beverages with DaVinci Gourmet capsules. Previously, we have seen Kerry...