Look at what Sky Thomas Food Industries, the company behind the famous MyKuali Penang White Curry Noodle,  is doing and you will know why Nestle has to beef up its marketing for Maggi Royale.

MyKuali is featured in magazines and in food blogs. The company is also active in sampling, not just in supermarkets but on the street.

Moreover, Sky Thomas Food Industries continues to innovate on new flavours. The latest flavour to debut at the end of September 2014 is the Penang Red Tom Yum Goong Noodle. 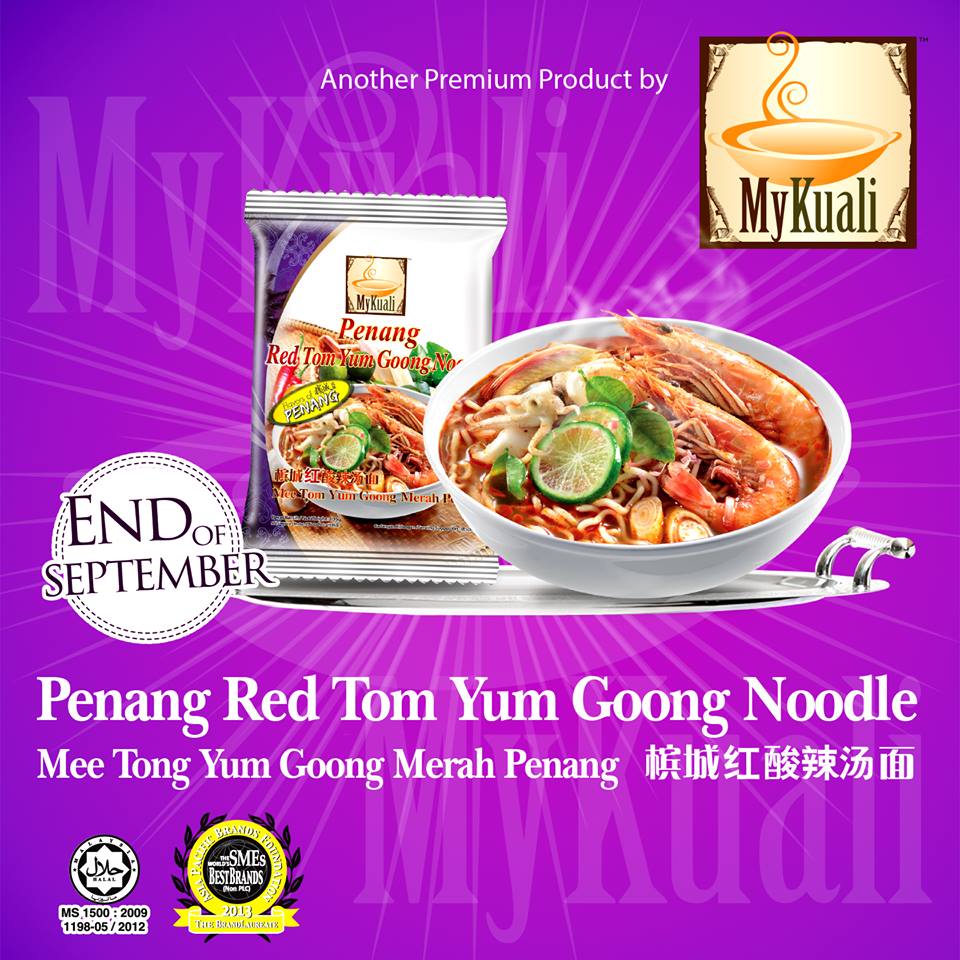 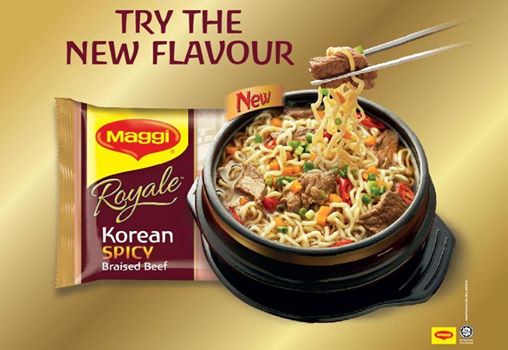 Make Balanced Lifestyle A Priority During The Current Situation

How to #JomBalikSekolah, and stay safe online

Tan Heng Hong - 25th October 2021 0
25 October 2021 A nationwide study by Universiti Malaya shows that over three quarters of Malaysian students, who have been away from classrooms for almost...