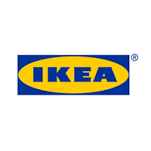 IKEA is finally going to open a 2nd outlet in Malaysia. The new store will open in 2015 and will be located on Jalan Cochrane in Cheras. Here is the latest job advert for the new IKEA Cheras. The new store will bring IKEA closer to residents in the eastern and southeastern part of KL.

At the moment, it is really difficult to go to the current IKEA is Hartamas on the western end of KL. The western end has more affluent neighbourhoods but as most people usually go to IKEA to dine in or buy small items, it makes perfect sense to have another outlet in Cheras, which is more densely populated. 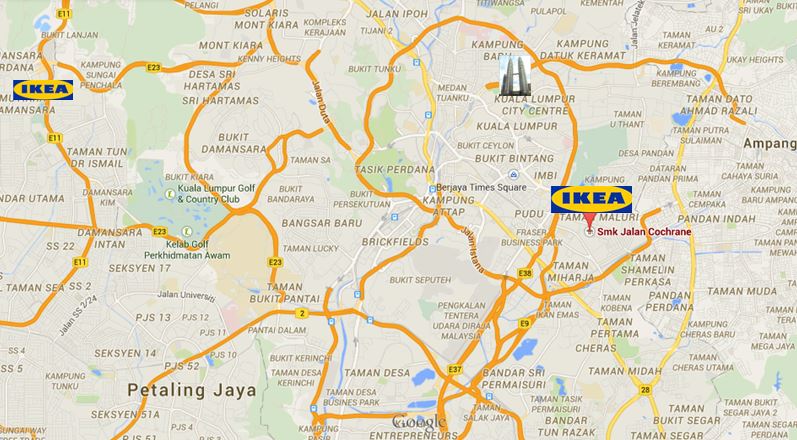 IKEA has just recently opened its first outlet in Indonesia at Alam Sutera, Tangerang, some 25 kilometers away from Jakarta’s city center. I guess IKEA is also using the same approach in Indonesia – target the affluent area before moving closer to the city centre.
The 2nd IKEA store is indeed welcoming. The good thing is I don’t need to travel all the way to IKEA Damansara Hartamas for a new decorative potted plant 🙂 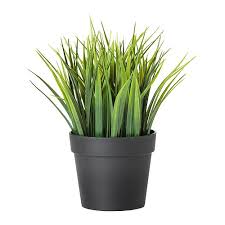 * Bernama news agency reported on 23 March 2015, the new IKEA Cheras outlet will open by the end of 2015. The new store will be 20% bigger than the one at IKEA Damansara.
Finally, we now know IKEA Cheras will open at the end of November 2015.

Lipton After Meal Herbal Infusion is in Malaysia

Tan Heng Hong - 22nd May 2021 0
Krispy Kreme Philippines has introduced two BLACKPINK-inspired doughnuts as part of its BLACKPINK-themed Love Sweet series. The doughnuts are either strawberry or chocolate-glazed. The Black...

Lipton After Meal Herbal Infusion is in Malaysia