Home Drinks Coffee Growing Halal Sensitivity
Facebook
Twitter
Pinterest
WhatsApp
Linkedin
Email
Print
LINE
Viber
Inbisco Marketing & Sales Sdn Bhd, the distributor of Kopiko L.A. White Coffee, published a one-page advertisement on The Sun newspaper on 10 February 2014 clarifying that the coffee is halal. The company was responding to rumours or ‘slanders’ as the company puts it to “discredits its products through false allegations across all media channels.”  According to Inbisco, which distributes Indonesia’s PT Mayora Indah’s products, the E472e emulsifier has been verified of plant origin and is halal certified by the Indonesian Council of Ulama (MUI), recognised by Malaysia’s halal certifying body JAKIM. 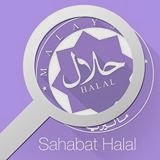 Sahabat Halal, a Facebook community in Malaysia aiming to increase the awareness about halal among its members, has given a good explanation to discredit the rumour on the ‘non-halal’ status involving the E code. The site also asked its members to stop circulating the rumour in the social media. Sahabat Halal, established on Facebook on 11 June 2013, represents a new wave of grassroots halal rights group in Malaysia. Its missions are to educate consumers about halal and uncover companies illegally using the halal certification. Sahabat Halal, which has its official site at http://sahabathalal.com/ also serves to clarify and verify the halal status of products. One example shows Sahabat Halal carifying that Tabasco has been certified halal since 16 June 2012.

The sensitivity surrounding halal is understandable as some irresponsible companies have illegally used the halal logo or have not applied halal on their products. The growing sensitivity is also a reflection of the heightened awareness about halal among Muslim consumers in Malaysia. 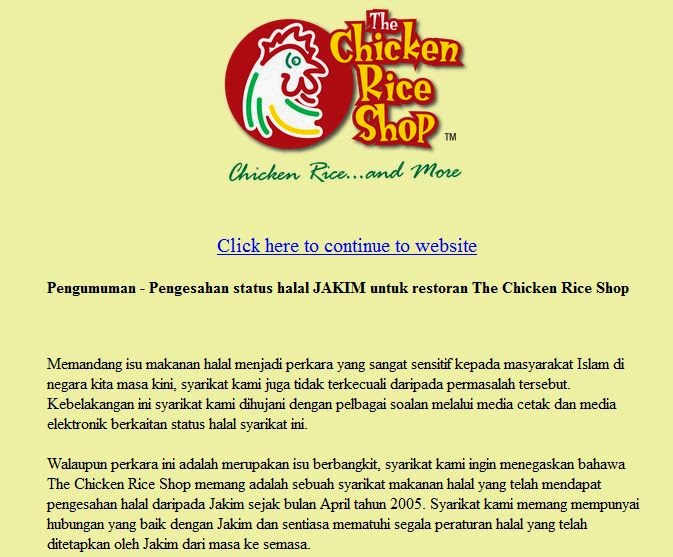 Tan Heng Hong - 26th August 2022 0
Seaweed snack company Taokaenoi has expanded the usage of its seaweed and turned it into a meal 'add on' in the form of a...

Connor’s ‘Perfect Pour’ Challenge Is Back, Bigger and Better!