The Chinese beverage market is heading towards the direction of beverages with personality. Such trend is epitomised by the message on Coca-Cola bottles such as fans, woman’s best friend and foodie. 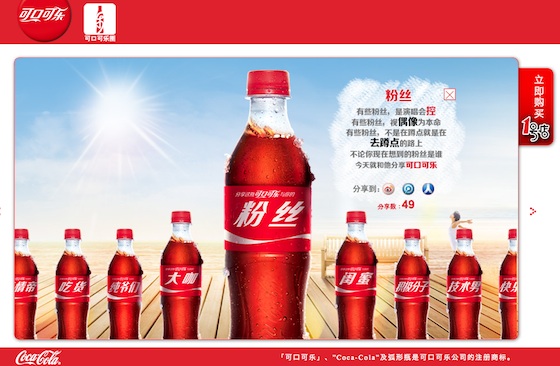 The latest drink Xiao Chen Chen or Little Chen Chen by Wahaha is made from green plum and mandarin orange peel. It is positioned as a plant drink with health benefiting properties. The tag line is “理理气！顺顺心！找我小陈陈!”, which can be loosely translated as “If you want to calm down and soothe the heart, go and find Little Chen Chen.” 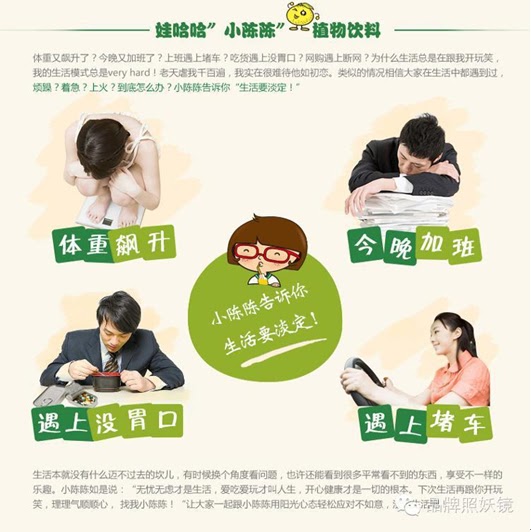 Little Chen Chen wants you to calm down “淡定” after going through all the trials and tribulations of the daily life of an office worker such as traffic jam, lack of appetite, weight gain and over time at work. All these are things faced by office workers, the main target of Little Chen Chen drink. The “calm down” positioning reminds me of the current fad, the motivational poster “Keep Calm and Carry On,” which appeared in 1939 to raise the morale of the UK people facing German bombing raids during the second world war. 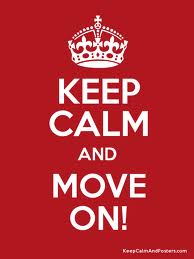 The other product by Huiyuan, China’s biggest pure juice maker, is a fusion of bold and vibrant colours targeting active young consumers who are unhindered by social norms.  The “跟果混” Gen Guo Hun juice drink can be translated as “To Get Along with the Fruit.” The drink is targeted at 15-25-year-olds who want to lead an exciting life without having to explain their actions to other people. 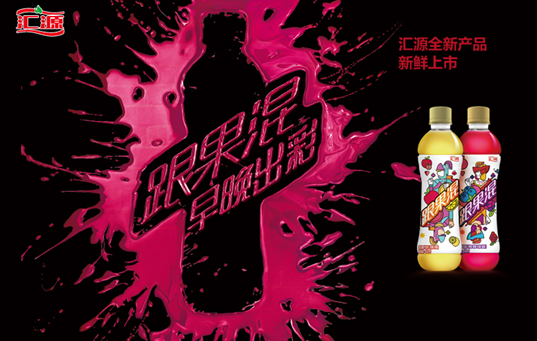 The drink comes in two variants. The first in yellow bottle is made from apple and lemon, while the purple bottle contains apple, guava, grape and blueberry.
If you look at the picture in more details, you will find four designs for each range. There is a joker, a knight, a king and a queen. The two new products show, to compete in the crowded beverage market in China, it is becoming important to have a packaging design that touches the heart of the targeted users, be it their aspirations or concerns. 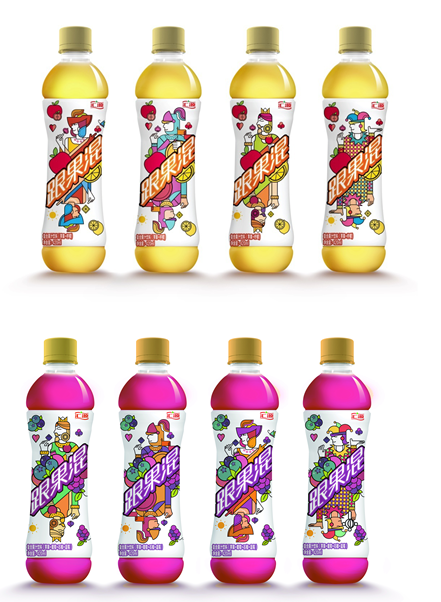 Somersby Celebrates the Love of Cider with Apple Day!

Mini Me Insights - 27th November 2014 0
Am I seeing double? It seems South Korea's largest retailer E-Mart (이마트) has entered Malaysia but look closely, the Malaysian version is not E-Mart...