The Pascual Creamy Delight yogurt made by ABI Pascual Foods, a joint venture between Spanish yogurt manufacturer Grupo Leche Pascual and local Asia Brewery, was given a new packaging in 2014. The range, launched at the end of 2012, also comes with a new Greek yogurt variant. 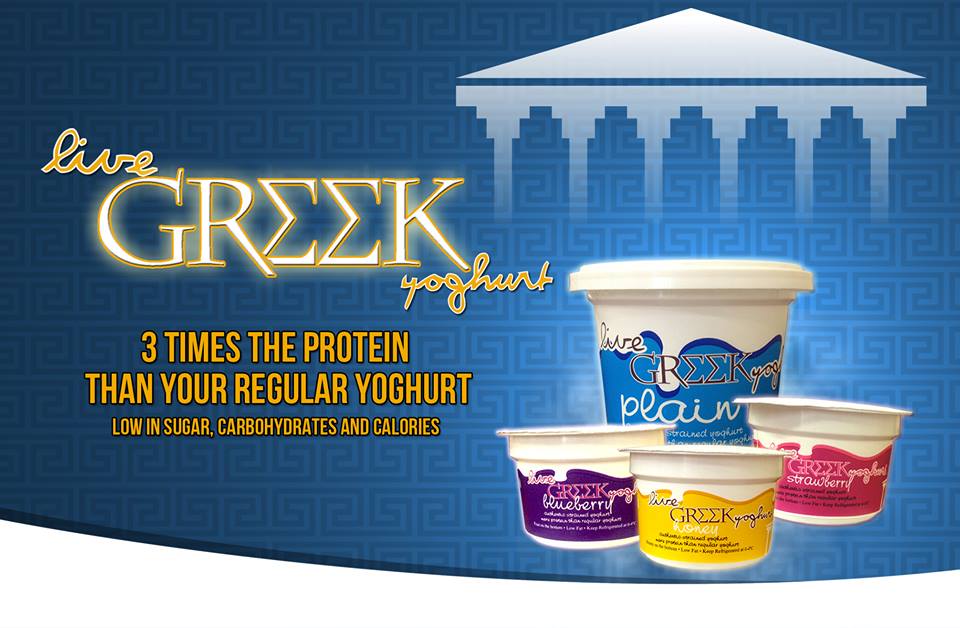 Hacienda Macalauan Greek yogurt is priced at a premium possibly due to it having a higher nutritional value (ie protein) compared with the Pascual Greek yogurt.

With Chobani already making its entry into Singapore and Malaysia in 2014, an inroad into the Philippines may be in the pipeline. So what would Chobani be priced at in the Philippines. Using the Malaysian pricing of RM 51.2 per kilogram as an indicator, the cup format Chobani will likely be competing with Hacienda Macalauan in the PHP 50-60 per kg segment.

Tan Heng Hong - 14th March 2020 0
The Coca-Cola system in Thailand has brought back the 'Share A Coke' campaign, inviting Thai consumers to share 'Coke’ products and enrich relationships among...

Tan Heng Hong - 16th January 2022 0
PT Realfood Winta Asia, known for its bird's nest drink, has launched Realfood Jelly, which is said to be the first beauty jelly in...