Something incredible happened on Monday, 20 December 2015. The front page of most major dailies including The Star and Harian Metro was splashed with the picture of the new Mountain Dew Neon. The print advertisement marked the official launch of the Mountain Dew Neon, which features a fluorescent shade of green. 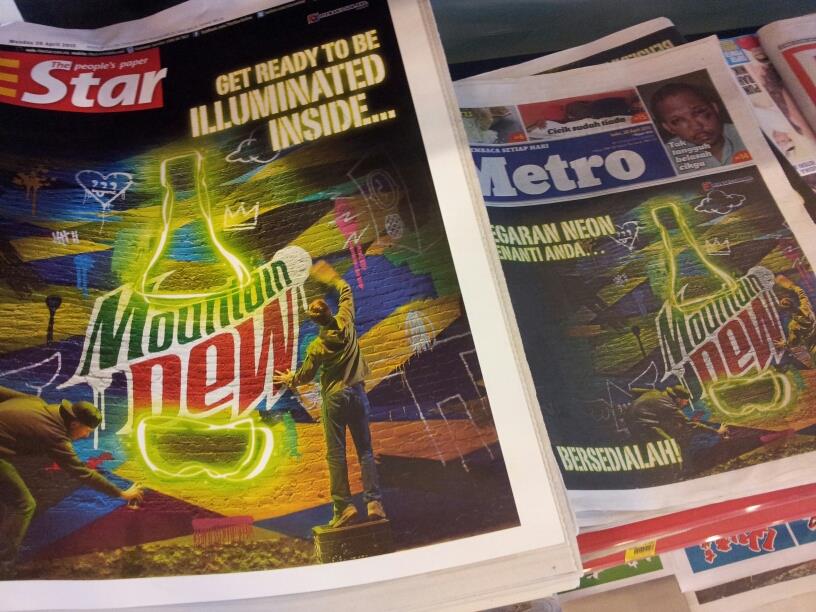 To coincide with the packaging revamp, Permanis Sandilands did something truly amazing. The company inserted a life size Mountain Dew Neon on the front page of The Star, the most popular English daily in the country. It is not an ordinary bottle with a plastic texture but one that glows with the touch of a button. 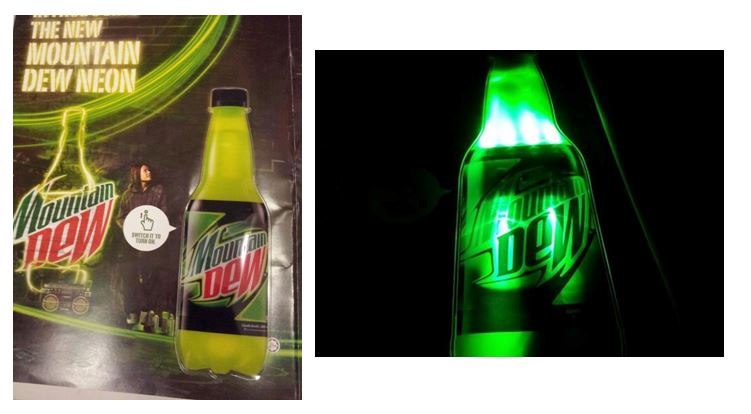 In a category that is losing market share, the Mountain Dew franchise is a bright light in the carbonated soft drinks segment. In fact, Mountain Dew is the fastest growing carbonated drink in Malaysia with a double digit year-on-year growth, according to Permanis Sandilands. The latest neon bottle does help to reinforce the Mountain Dew image among its core teen and young male consumer market as one that is active and always pushing beyond the limits.

Tan Heng Hong - 31st March 2020 0
Fave, a multicategory lifestyle platform in Malaysia that enables consumers to find deals across different sectors, has launched SaveOurFave.com, which aims to help all...

Dutch Mill Dutchie Plus+ improves mood and is good for the...