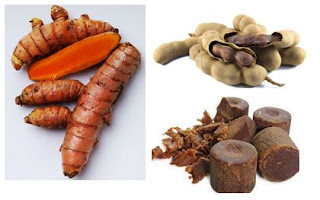 This reminds me of Kiranti, a ready-to-drink product to regulate menstruation (datang bulan) and alleviate the problems related to it. Kiranti by Indonesia’s Orang Tua (OT) is popular in Indonesia and is easily available there. This ready-to-consume drink does have a potential market in Malaysia as the two countries share a common dietary culture and basic concept in traditional medicine. Backed by marketing and education, the success of Kiranti in Indonesia can be replicated in Malaysia. 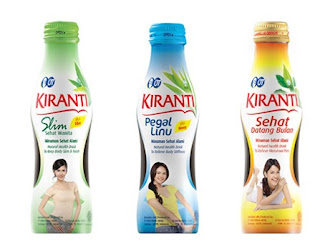 7-Eleven to debut with lofty valuation

Mini Me Insights - 13th May 2014 0
7-Eleven Malaysia will be joining other regional 7-Eleven listed entities CP All PCL and Philippine Seven Corp to tap the capital market to finance...

De-stress and positively relaxed with TranQuini