Coconut sugar, which has a low glycemic index (GI), is seeing rising interest in the Western world. The world’s biggest coconut sugar producers are Indonesia and the Philippines. Coconut sugar is a natural sugar made from the sap of cut flower buds of the coconut palm. It is different from palm sugar (also known as gula java and gula melaka), which comes from the sugar date palm.

Google Trends data shows there is a strong interest in coconut sugar in New Zealand, Australia, Canada and the US. According to a SNV Netherlands report, Indonesia has more than 100,000 coconut sugar producers and they collectively produce more than 600,000 metric tonnes of coconut sugar annually or over 50,000 tonnes a month. Most of the output is consumed locally. Organic-certified coconut sugar is usually exported as it fetches a premium in international markets.

Compared with other natural sweeteners, coconut sugar generates the second highest interest on the web. Among the four niche natural sweeteners, the interest in coconut sugar has grown rapidly, surpassing agave nectar in 2013. Monk fruit’s popularity is limited by the lack of supply as only Guangxi province in China is suitable to cultivate monk fruit.
Coconut sugar is featured strongly at the two recently concluded trade shows in Indonesia – Trade Expo Indonesia (TEI) 2015 and SIAL InterFood 2015.
PT Coco Sugar Indonesia (TEI 2015) 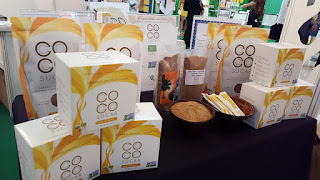 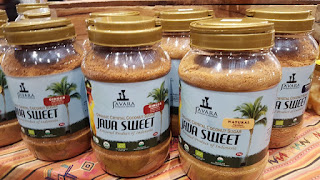 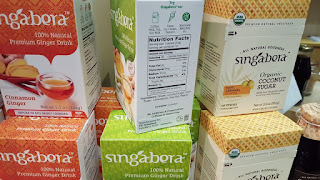 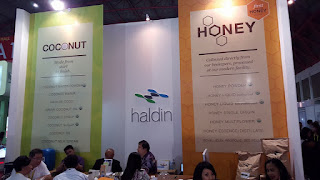 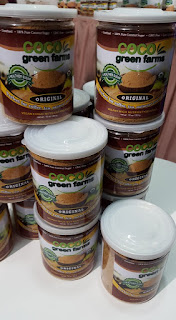 The growing interest over healthy natural sweetener will likely to continue to benefit Indonesian coconut sugar, particularly organic certified coconut sugar. The local market can be tapped as well to replace stevia, which as a strong aftertaste, with something more local such as coconut sugar.

Tan Heng Hong - 31st August 2021 0
From now till the end of November, guests can head over to destination rooftop bar Smoke & Mirrors and beat the summer heat with their Sip...