Non-alcoholic malt beverage is a category that is currently booming in the Middle East. According to  Hamidreza Alavi of the Iranian Association of Non-Alcoholic Malt Beverage Producers, consumption of non-alcoholic malt beverage in Iran is about 5 litres per capita per year (carbonated soft drinks is 22 litres) and this is set to reach 10 litres per capita by 2021, reported Iran’s Financial Tribune in June 2015. 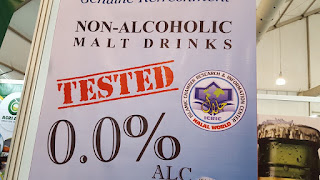 At MIHAS, the distributor of 3 Horses assured consumers that 3 Horses does not contain alcohol citing lab test carried out by the Iran-based Islamic Chamber Research and Information Center (ICRIC). The Malaysia Biotechnology Corp has also confirmed the non-alcoholic malt beverage is 100% free from alcohol. 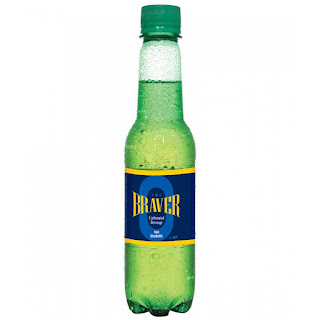 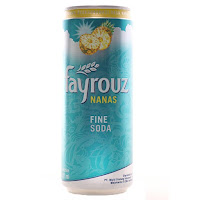 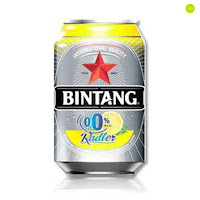 In Indonesia, Bintang Zero, Guinness Zero and other zero alcohol beer are considered by the country’s halal certifying body LPPOM MUI as ‘haram‘ because of the lack of the halal certification. However, this does not prevent Indonesian consumers from consuming non-alcohol beer. Halal certification is not mandatory in Indonesia. Not all companies opted to have their products certified citing the high cost of compliance.

Malaysia has stricter understanding of Halal

Compared to Indonesia, Malaysian Muslims have a stricter interpretation of halal. The only way to reach out to Malaysian Muslim consumers is to have a halal logo. The zero alcohol Malta malt drink has remained out of reach to the broader Muslim market because it is considered not halal by the local authorities. The only way for non-alcoholic malt beverages to take off in Malaysia is to first gain approval from JAKIM and this is the only way forward.

Take A Stand Against Diarrhoea!

Tan Heng Hong - 8th July 2021 0
Smecta tackles taboo subject at the anti-diarrhoeal event Kuala Lumpur, 7 July 2021: Most, if not all of us, have experienced diarrhoea at various points...

Tan Heng Hong - 3rd March 2018 0
There’s no denying that there is a lot of buzz surrounding anything Korean these days, and joining the bandwagon are Maehyang strawberries from Korea....

Cross-border delivery: From Thailand straight to Thai restaurants in Malaysia