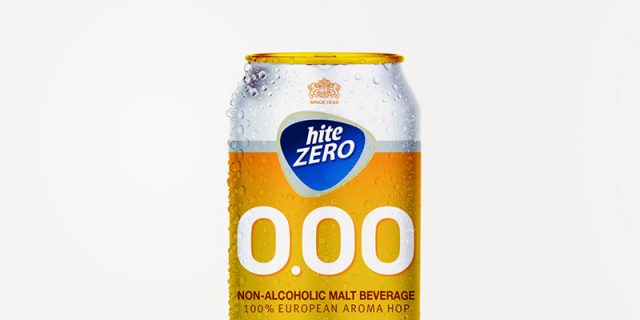 Korean non-alcoholic beer Hite Zero has landed in Indonesia. The zero alcohol beverage is manufactured by HiteJinro Co Ltd (하이트진로), a distiller company in Korea and the world’s leading producer of soju. Hite Zero first debuted in South Korea in 2014 aiming at consumers who want to avoid consuming alcohol such as pregnant women, students sitting for examinations, people trying to lose weight and those that want to remain sober. Here is the price list for Hite Zero at TEI 2017 A similar Hite Zero is already in Thailand since 2015 and is distributed by Thai Beverage Distribution Co Ltd.

Hite Zero’s launch in Indonesia is clearly aimed at riding the popularity of alcohol-free malt drink in the country.

*Photographed by the author at TEI 2017