Alfamart is expected to debut in the Philippines soon as it has already started the hiring process. It has been a belated development as the company said in November 2013 that it expected to open the first Alfamart store in the Philippines in the first quarter of 2014. The company has since missed the first quarter “deadline.”
Alfamart Trading Phils Inc is hiring through Best Jobs Philippines (http://www.bestjobsph.com), one of the most popular job sites in the country.
The company needs:
1.) AutoCAD operators
2.) Male/female store crew
3.) Location coordinators/surveyors etc
Essentially, the company needs all the manpower to run a chain of minimart. What is interesting is Alfamart needs them in Cavite province, which lies in the southern shores of Manila Bay next to Metro Manila and Laguna. Crew is also needed in Las Pinas in the southern tip of Metro Manila. In Cavite, the stores will be launched in the Cavite provincial capital Imus and in Dasmariñas. The crew will be paid the minimum wage. 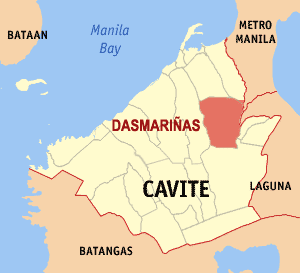 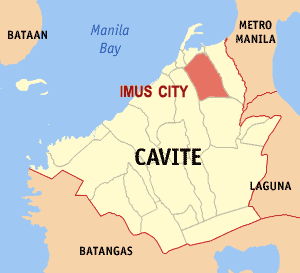 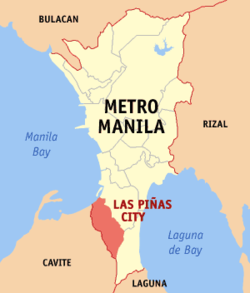 In Cavite, the daily minimum wage is about PHP 250 (USD 5.57) (retail and service establishments employing not more than 10 workers) or PHP 349.50 (non-agriculture). See link.
The focus on Cavite and Las Pinas shows Alfamart is targeting the outlying areas first in a classic “surrounding the cities from the countryside (in this case lower tier cities)”. This approach gives Alfamart a lower cost structure as the minimum wage in Metro Manila is higher at PHP 466 for non-agriculture and PHP 429 in retail and service establishments employing not more than 10 workers. Alfamart is already facing pressure from rising labour cost in its home market in Indonesia. As it moves into the Philippines, Alfamart will surely focus on reducing labour cost to the minimum as salary forms a significant component of the cost structure in the minimart business.

Tan Heng Hong - 31st May 2020 0
Jiangxiaobai or Jiang Xiao Bai (江小白), a popular baijiu or Chinese white spirit brand for young adults, has extended the brand into biscuit and...

Live Better, Be Better with The Newly Launched FOLLOW ME Extra...

Betagen Kombucha is a wake up call for kombucha players in...