Sales of plant-based protein drink such as soy, almond and coconut is rising in the US, Europe and in China as consumers look for non-dairy alternatives. Consumers are replacing their diet with dairy-free products primarily as a reaction to heath warnings about consuming too many dairy. Other factors include lactose intolerance and cow’s milk allergy.

In the US, refrigerated plant-based beverage registered the second highest CAGR of 16% between 2011 and 2013, while refrigerated organic milk and milk saw a respective 5% and -1% CAGR, according to Nielsen.

In China, plant-based protein food (植物蛋白食品) is a growth segment. US-based WhiteWave Foods entered into a joint venture with China’s Mengniu in July 2014 to “access the Chinese market, one of the world’s largest consumer markets with a rapidly growing, multi-billion dollar nutritious products segment.”

According to WhiteWave, the market for soy milk, almond milk, walnut milk and coconut milk in China is worth more than USD 2 billion.

The joint venture launched their new Silk products – almond and walnut at the end of 2014. 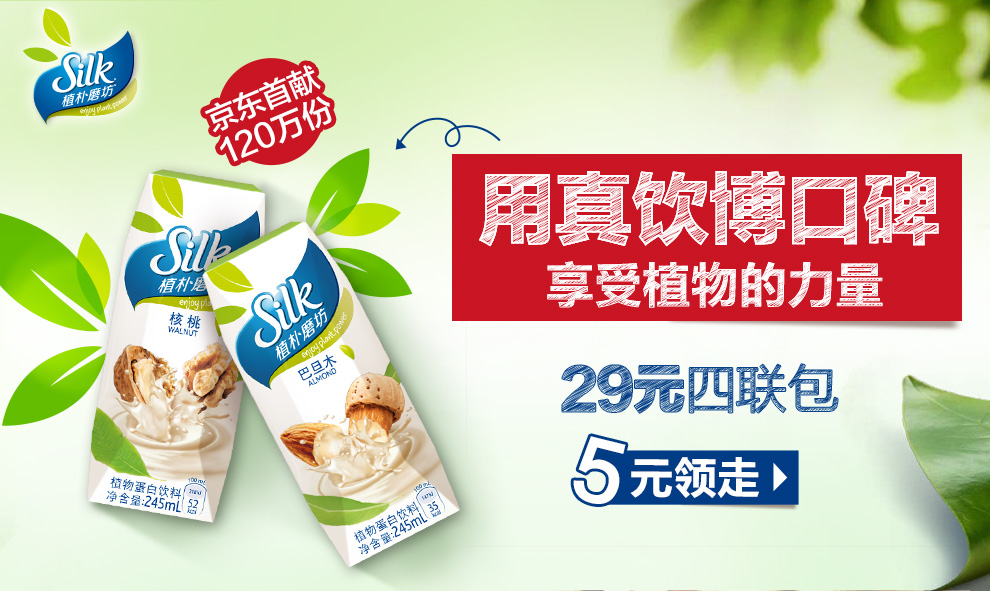 In China, Nestle’s Yinlu (银鹭) is the market leader in peanut milk, Hebei Yangyuan Zhihui (河北养元智汇) in walnut milk (market share: 80%), Yeshu Group in coconut milk Chengde LoLo in almond milk (market share: 90%). Sales of almond milk and walnut milk is concentrated in the northern region, while coconut milk is primarily in the southern region. Yangyuan’s Six Walnut drink is positioned as a drink for the brain, while newcomer Silk positioned itself as a US-origin natural drink.

In view of the growing popularity of plant-based protein drink, what would be the implication for Southeast Asia, particularly Malaysia? We will discuss this in the next edition.

Mini Me Insights - 6th April 2015 0
Malaysia's Agro Jerneh Sdn Bhd, the company behind the Moolabar energy bar, has introduced a new, more sophisticated and relevant packaging that appeals to...

Energizer Shop in the Dark 2018 Brings Back Popular Challenge for...