The latest Mamee Lagi Pedas (More Spicy), Lagi Cool (More Cool) campaign in Malaysia is a classic attempt to create new food pairing opportunities. In traditional Chinese medicine (TCM) philosophy, hot and spicy food should be paired with cool food. China’s Wong Lo Kat herbal tea is a good example. It became a sensation and a must have by associating itself with hotpot. In China, consumers believe eating too much hotpot will create “inner heat” (上火). One way to reduce inner heat is by consuming something cooling such as herbal tea. 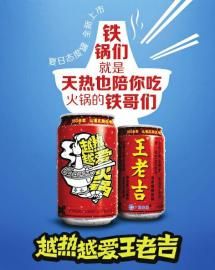 The same principle applies to the latest Mamee campaign. Whenever you have a ‘heaty’ moment, a Malaysian equivalent to “inner heat”, you need to cool down with Mamee Cool Tea. Food that can cause ‘heatiness’ include durian and taking something that is fried and spicy. Even frustrating moments such as being caught in a traffic jam can be an excuse to ‘cool down.’

The interesting aspect of the Mamee Lagi Pedas, Lagi Cool campaign is the company is promoting the concept using its own products by pairing Mamee’s ‘heaty’ food – Mamee Monster noodle snack , Mamee instant noodle and Mr Potato chips with Mamee’s ‘cooling’ drink – Mamee Cool Tea. The ideal scenario is once you have consumed Mr Potato chips, remember to cool down your body system with Cool Tea. This concept is akin to eating ‘cooling’ mangosteen after consuming durian, which is ‘heaty.’ 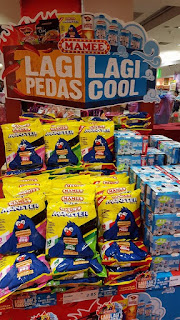 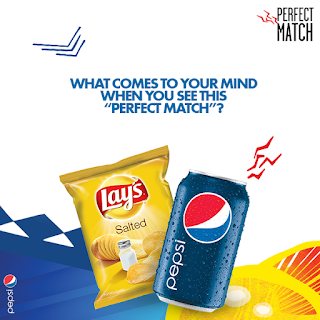 In other markets such as in the US, common consumption occasion is used to promote the pairing of carbonated soft drinks with snacks. The Mamee’s cool and heaty concept works more naturally in the Malaysian setting due to the understanding of the need to reduce body heat with something cooling, thus making the Mamee pairing approach more natural to local consumers.

Mini Me Insights - 4th May 2015 0
Tesco Malaysia Online store check - Baby milk formula It has been slightly over one month since the GST was implemented on 1 April 2015....

Continue the Gift of Giving this Easter with Janice Wong Singapore

Tan Heng Hong - 3rd April 2020 0
March 30, 2020, Singapore – This Easter, Janice Wong Singapore is bringing people together through her collaboration with Universal Brand Development to create a fun and exciting series of Minion...