The original concept was first showcased at SIAL InterFOOD 2015 in November (below) and I was told the product would likely be introduced in 2016. PT Esprecielo, the maker of Allure coffee and green tea latte, first carved its name in instant beverages before moving into the ready-to-drink segment – Green Tea Latte and Vanilla Green Tea Latte. Kiroya is seen as moving the opposite direction from RTD tea to instant beverage. Both companies are essentially trying to maximise their tea expertise to capture more consumption occasions. 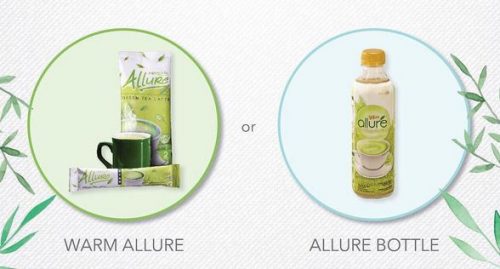 Image above from Esprecielo Allure

How to #JomBalikSekolah, and stay safe online